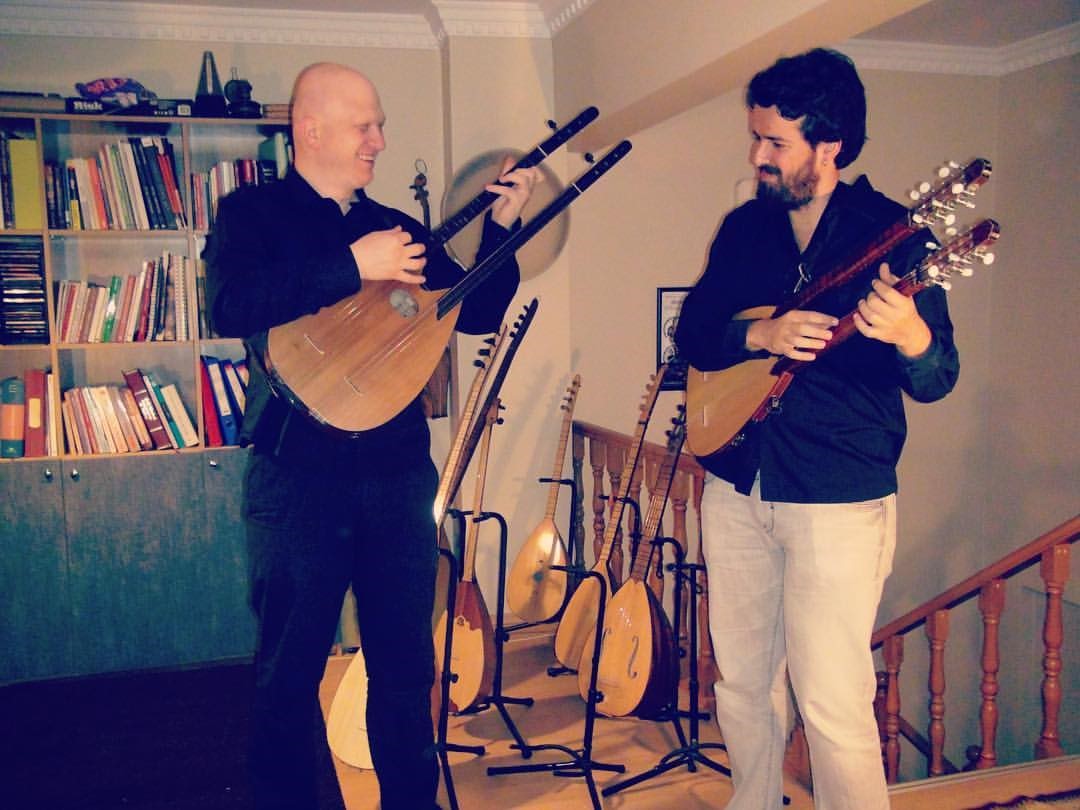 "The bağlama is one of the most common lute type instruments of Anatolian folk music heritagewhose historical background extends back thousands of years. In last twenty years, performingtechniques of the bağlama without plectrum, commonly called şelpe, which had been forgotten duringthe Republic era, have come to fore in urban society in Turkey. Since the 1990s, under the influenceof the changing musical atmosphere of Turkish folk music performance, the historical şelpe traditionhas evolved and dramatically changed in terms of a synthesis of Westernization and traditionalism.With all these changes and developments in urban bağlama music of Turkey, one may approach thebağlama and şelpe techniques in a context of a hybrid theoretical method, mirroring the hybrid and“new” music tradition flourishing in cities. In this new hybrid theoretical method, Westerninstrumentation, such as the guitar and the piano, and the traditional theoretical approaches of thebağlama can be combined in one original theoretical method that belongs to urban bağlama music andits şelpe techniques.Our study investigates a new instrumentation method for şelpe techniques, which could follow andreflect the bağlama/şelpe music of today."