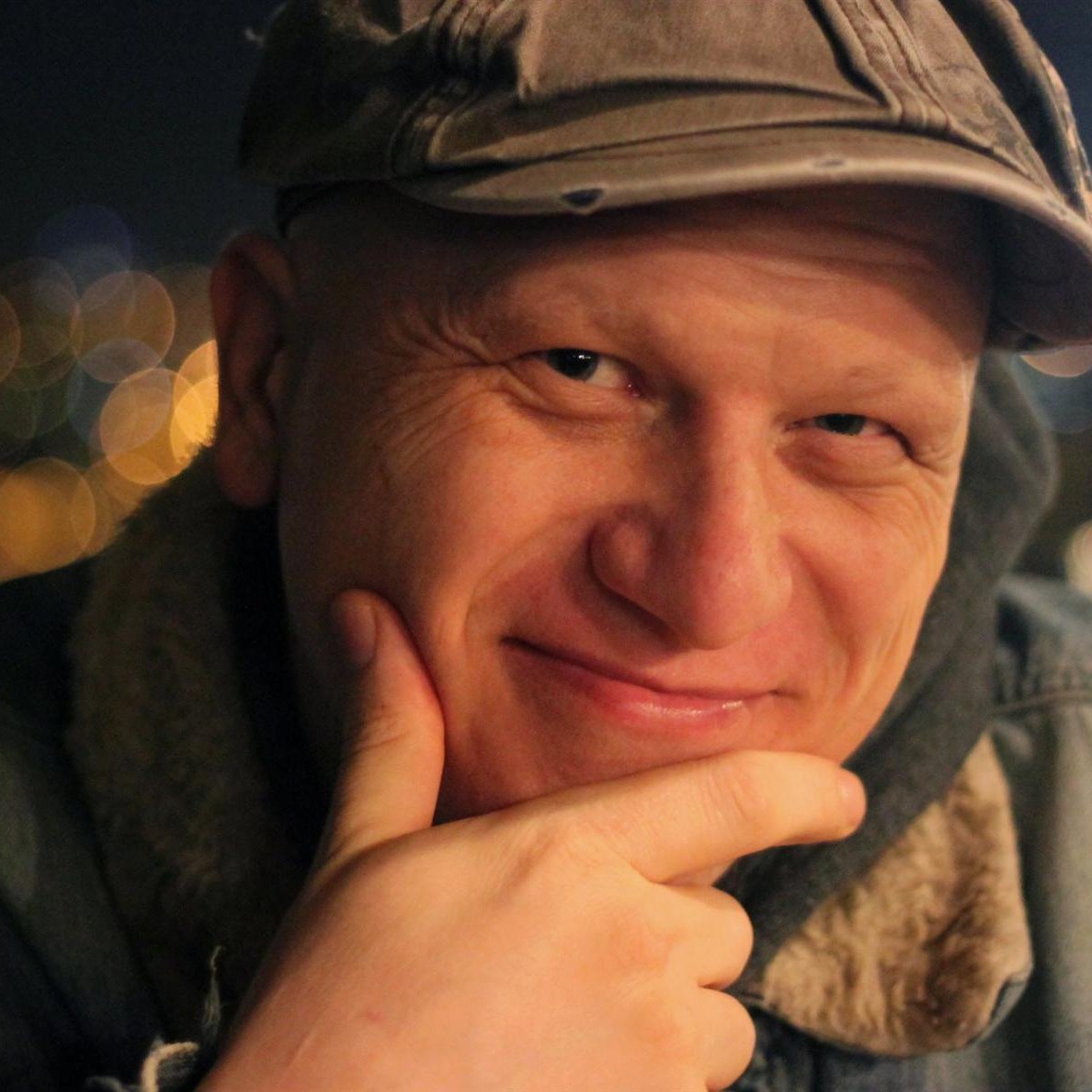 Born to a family of Ordu-Ünye descent, Sinan Ayyıldız was born in Ankara in the year 1980. After he completed his Chemical Engineering course at İTÜ (İstanbul Technical University) he successfully completed the İTÜ Turkish Music State Conservatoire Turkish Music Masters degree with his dissertation on ”Teke Yöresi Yörük Türkmen Müzik Kültüründe Çok Seslilik Özellikleri” translated as ”Polyphony Features in Southwest Anatolian Teke Region Turkoman Music Culture”. After that, He started his doctoral education in İTÜ Center of Advanced Studies in Music (MIAM) and he completed Ph.D. degree with his dissertation on “Methods for Creating Melodic Patterns Using Parmak Vurma Technique in Saz (Bağlama) Performance” in 2018. Sinan Ayyildiz serve as assistant professor at Ankara Music and Fine Arts University.

From 2002 to 2006 he began taking advanced bağlama techniques lessons from Erol Parlak. As the founder of the Dörttelli Bağlama Grubu (Fourstringed Bağlama Band) in 2003 he undertook the role as the arranger of the band and performed in numerous concerts, radio and television programs. In 2006 he temporarily joined the ”Erol Parlak Bağlama Beşlisi” band (Erol Parlak Bağlama Quintet). With this band he performed in numerous concerts both nationwide and internationally. After this period he has been involved in countless albums, television series and movies as either a music director, arranger or performer.

In 2008 together with the other band members he formed the bands Bandura and Etni-ka. He performed with the Bandura Baglama Toplulugu (Bandura Baglama Ensemble) in the 3. ITU Baglama Gunleri (Days). In 2009 Etni-ka released their debut album Pangea in which he performed with the band in numerous concerts nationwide and abroad. . He was the music director and arranger of the album.

With the aim of benefiting from the polyphony within Turkish Folk Music itself and puting forward different interpretations of this style of music, he founded the ”Bedestan Türk Halk Müziği Orkestrası ve Solistleri” ensemble (Bedestan Turkish Folk Music Orchestra and Soloists Ensemble) together with Assistant Prof. Göktan Ay and Seval Eroğlu. He played key roles in the ensemble as arranger, composer orchestra conductor and assistant conductor.

With the start of 2014 he formed the band MESEL and the band had their first concert in Russia, Krutushka Ethnic Music Festival. MESEL released their first official music video with the ‘Getme’ song in a live video clip format through Artvizyon Label. The success of this release lead to the band performing at the world renowned concert hall Royal Albert Hall as part of the London Nour Festival in November 2015.

After starting 2015 he gaves a lot of concert with his master Erol Parlak as "Erol Parlak & Sinan Ayyıldız Duo" in Turkey and abroad.

Beside the projects, he gave solo recitals in festivals like Ronda Guitar Festival, Berlin Guitar and Mandolin Festival and ITU Bağlama Days .

He was chosen ‘Artist of the Year’ in the contemporary folk music area and awarded the Truva (Troy) award by the Truva Folklor Vakfı Awards in 2013. He is also awarded in "Sabah Stars Cultural Awards" by Sabah Newspaper in 2018.

Sinan Ayyildiz continues his music work at his own recording studio in Ankara. Two of which are solo, he is in the process of four albums. He serves as associated professor and vice dean at Performing Arts Faculty in Ankara Music and Fine Arts University